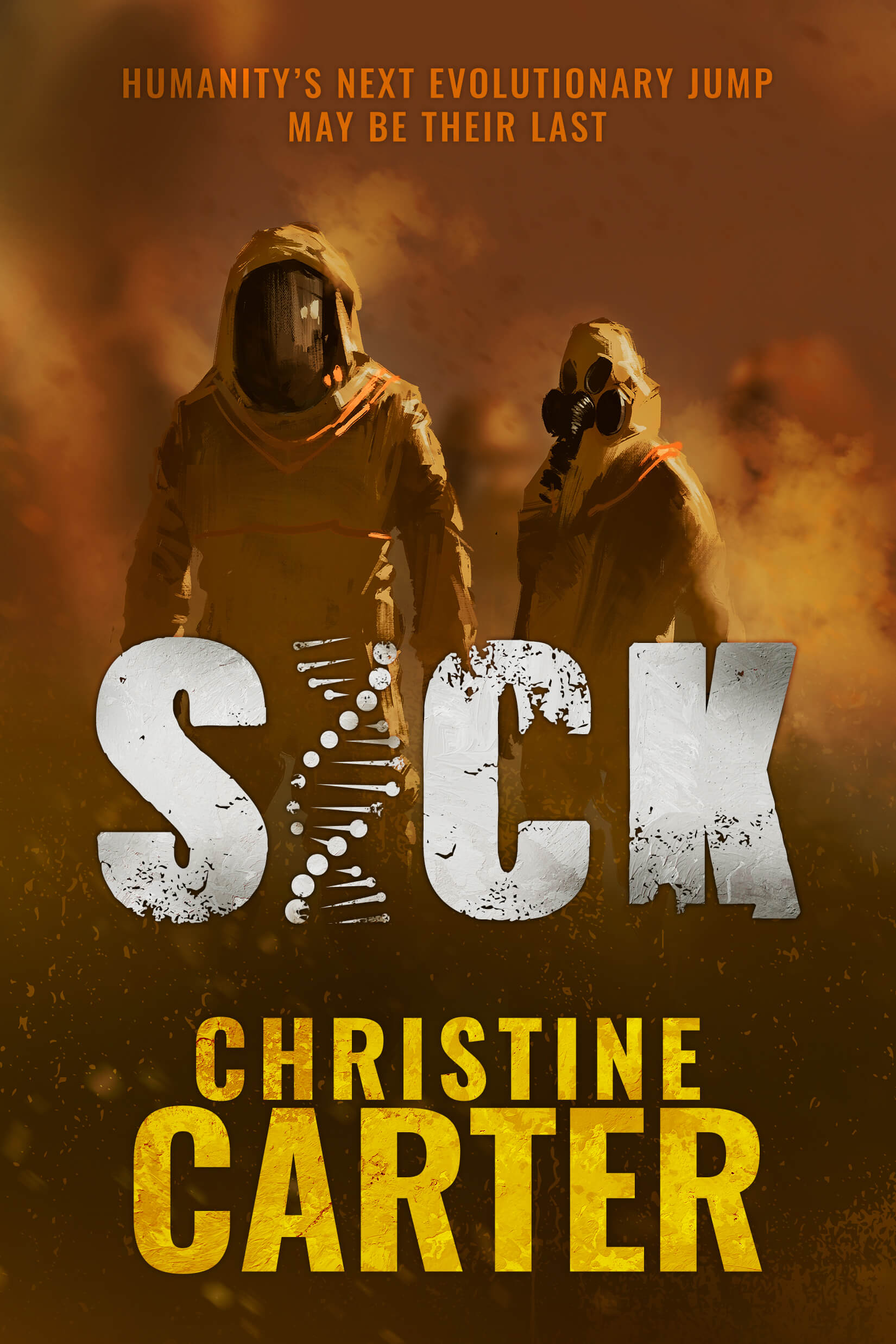 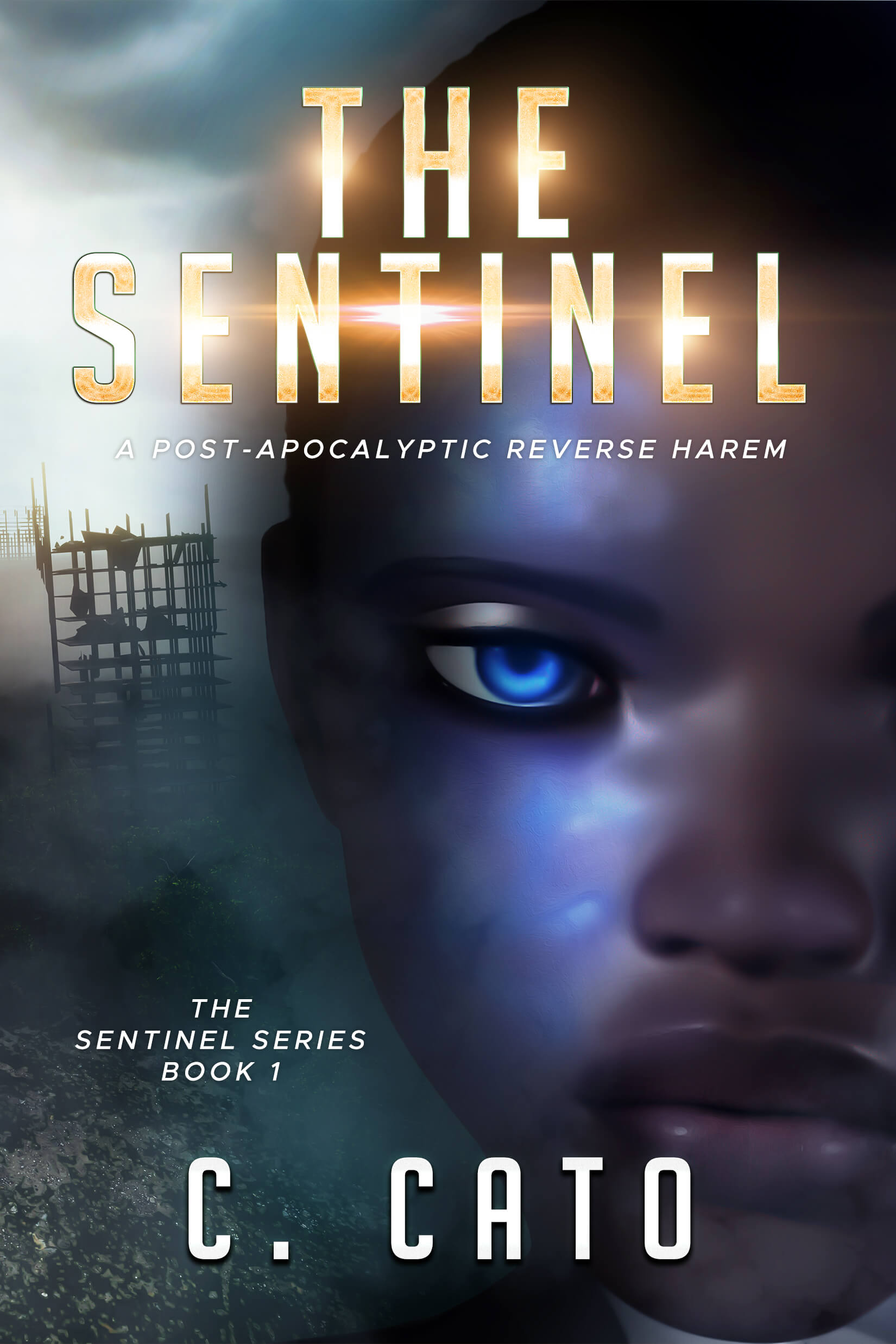 When Dr. Sonya Temple wakes in a bunker surrounded by four strangers urging her to escape an unseen enemy, she has to decide: fight or flee. But there is more than she can see on the surface. She is different. Enhanced

She is Sentinel One, an advanced human powered by the technology she helped create. After they make an escape, reality sets in. Two centuries have passed. A deadly plague has decimated the world’s population. Men outnumber women 200 to one, and fertility has failed to the point of extinction.

Among the chaos and devastation, a new and ruthless power emerged–The Order of the Valkyrie–and they have their eyes on Sonya.

How did she become a Sentinel? And why were they abandoned 200 years before? With the help of her team and their handsome leader, Cole, Sonya searches for answers. But the Valkyrie aren’t far behind, and time is running out. Will she find the answers she seeks? Or will her secrets, and the fate of humanity, fall into the hands of the Valkyrie?

The Sentinel is a slow burn poly/reverse harem romance set in a post-apocalyptic world and features FM, MM, FF, MMF situations.
This is a complete novel at 130,000 words with no cliffhanger 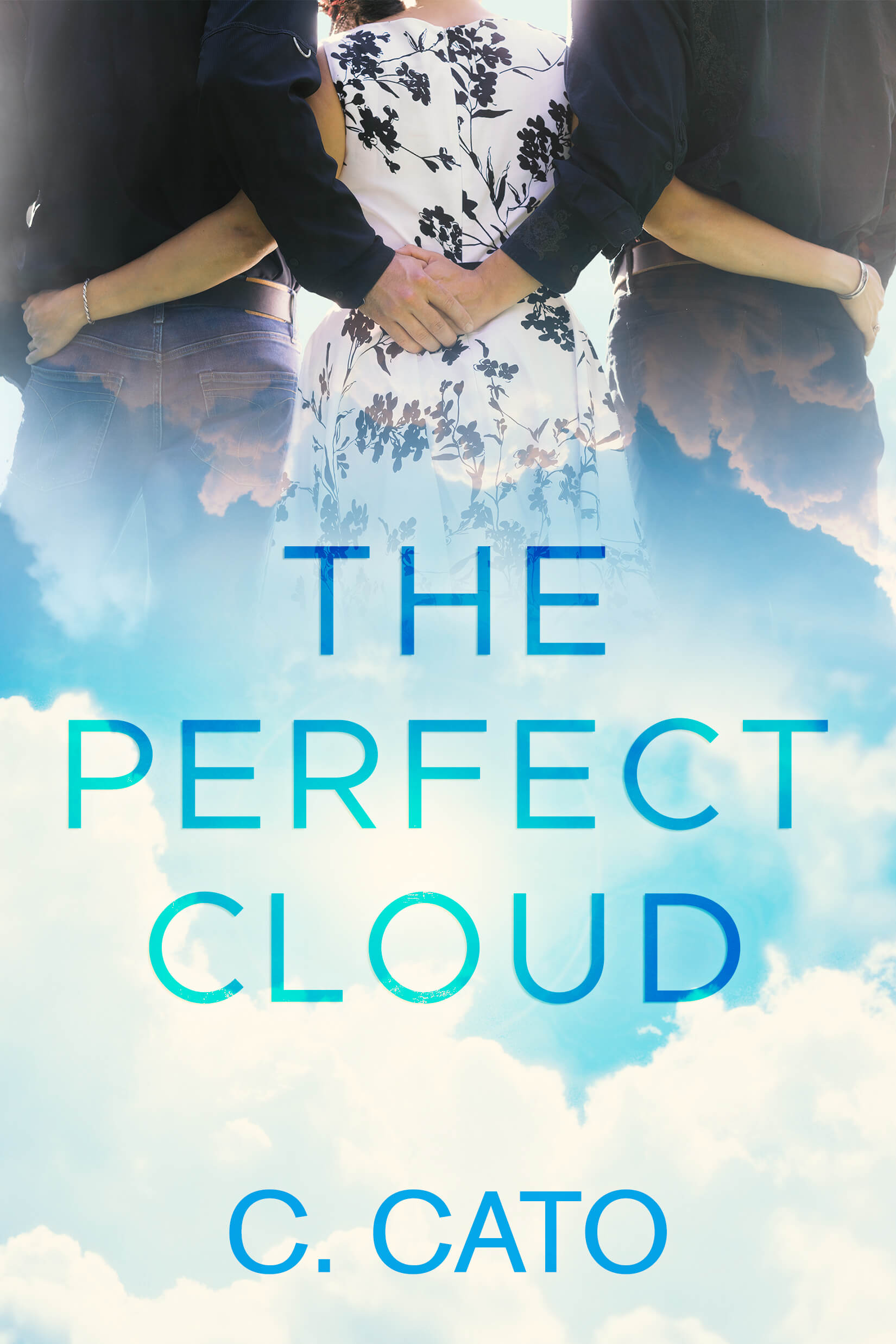 Family binds them. And family can tear them apart.

When three childhood friends enter into a relationship, the troubles of their past threaten to break them apart. Can their love survive?

Dalton
Dalton’s father always told him love was between a man and a woman. So when he develops feelings for his two childhood friends—one of them male—he is confused by his attraction. But despite his harsh upbringing, being with Zander and Mel feels right. Will he dodge his father’s rage if the truth comes out?

Zander
A fighter at heart, Zander will stop at nothing to protect the ones he loves. Mel and Zander are his family, and he will face anyone who comes between them, even if injured. So when his family is threatened, he doesn’t hesitate—he fights. But will Zander have the strength to win? Or will he lose them both?

Mel
When Mel learns that Dalton and Zander are in love with her and want to bring her into their blossoming relationship, she hesitates. As an asexual, she’s unsure how it would work. And heart isn’t her own to give—her stepfather made sure. Trapped as a pawn in her stepfather’s quest for power, Mel keeps quiet about her stepfather’s plans. But despite her reluctance, she grows closer to the men, knowing that loving them both could, at best, break her heart and worst, get them both killed.

The Perfect Cloud is a stand alone novel with a menage, polyamorous storyline. It is intended for a mature audience due to the presence of consensual sex, group sex, M/M scenes, and adult language. While this is a love story, it may not be right for all readers. 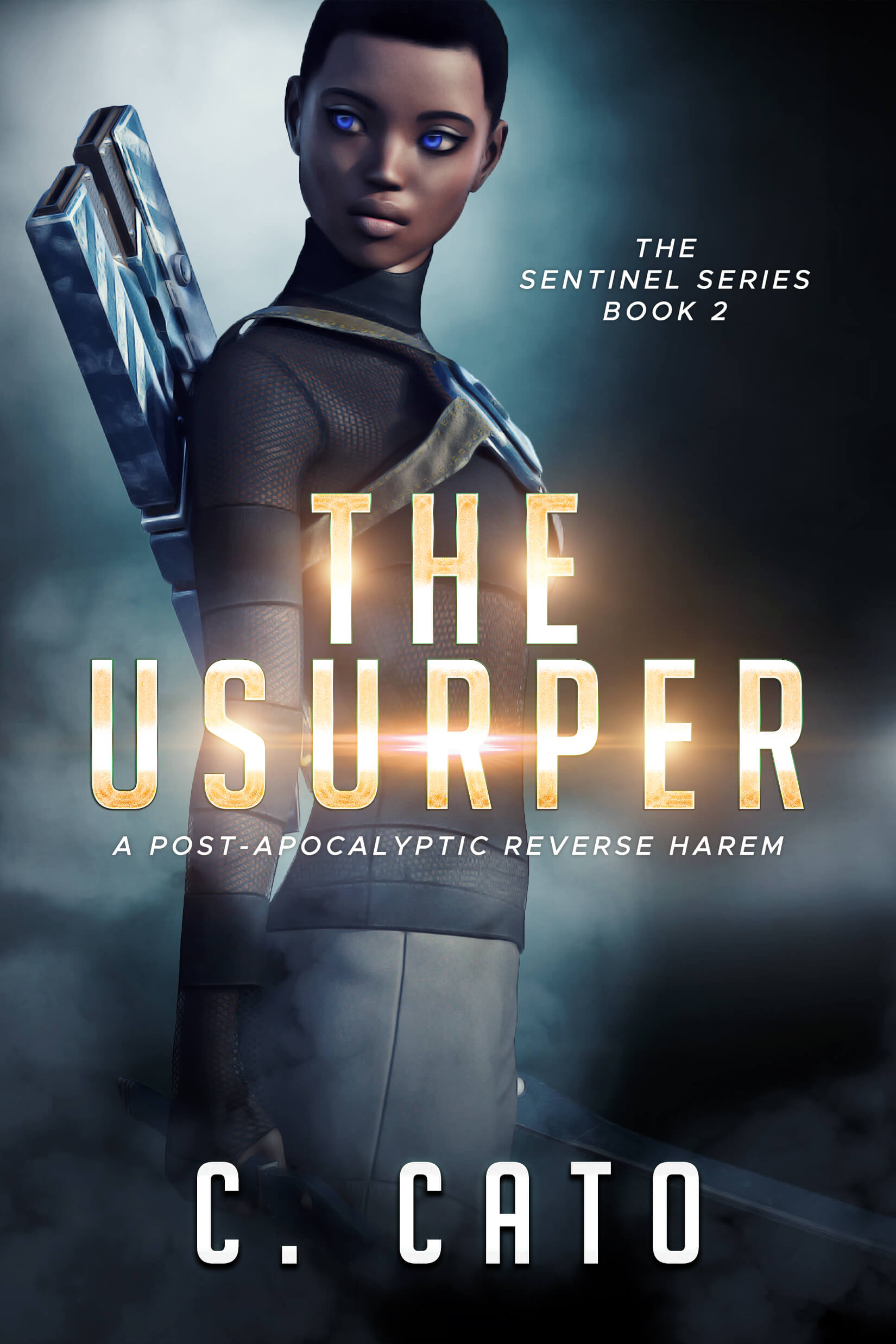 After suffering at the hands of the Valkyrie, Sonya and her mates escaped, but not without scars. With one of her lovers badly wounded and her own health in jeopardy, Sonya must search for a way to save them both before it’s too late.

Sonya is close to finding answers, but growing tension and rivalries between her men threatens to stall their progress and endangers everything they’ve built so far.

As the group works through their struggles, a new threat rises, one that rivals the strength of the Valkyrie and with equally sinister plans. Now, Sonya must learn what it truly means to be a Sentinel.

With time running out and outside forces closing in, Sonya needs to mend the broken pieces of her burgeoning family—or risk losing it all.

The Usurper is a slow burn poly/reverse harem romance set in a post-apocalyptic world and features FM, MM, MMF situations. 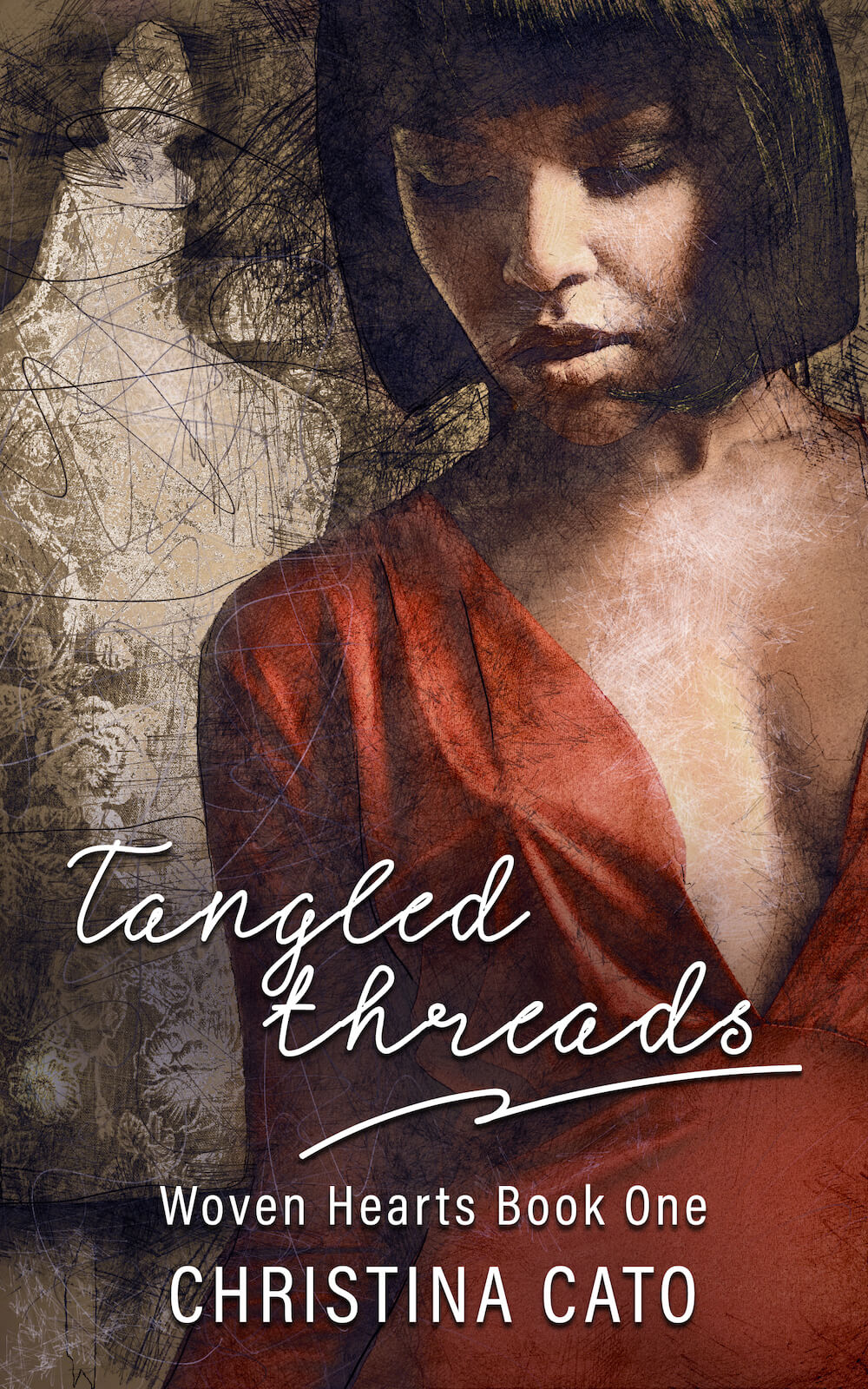 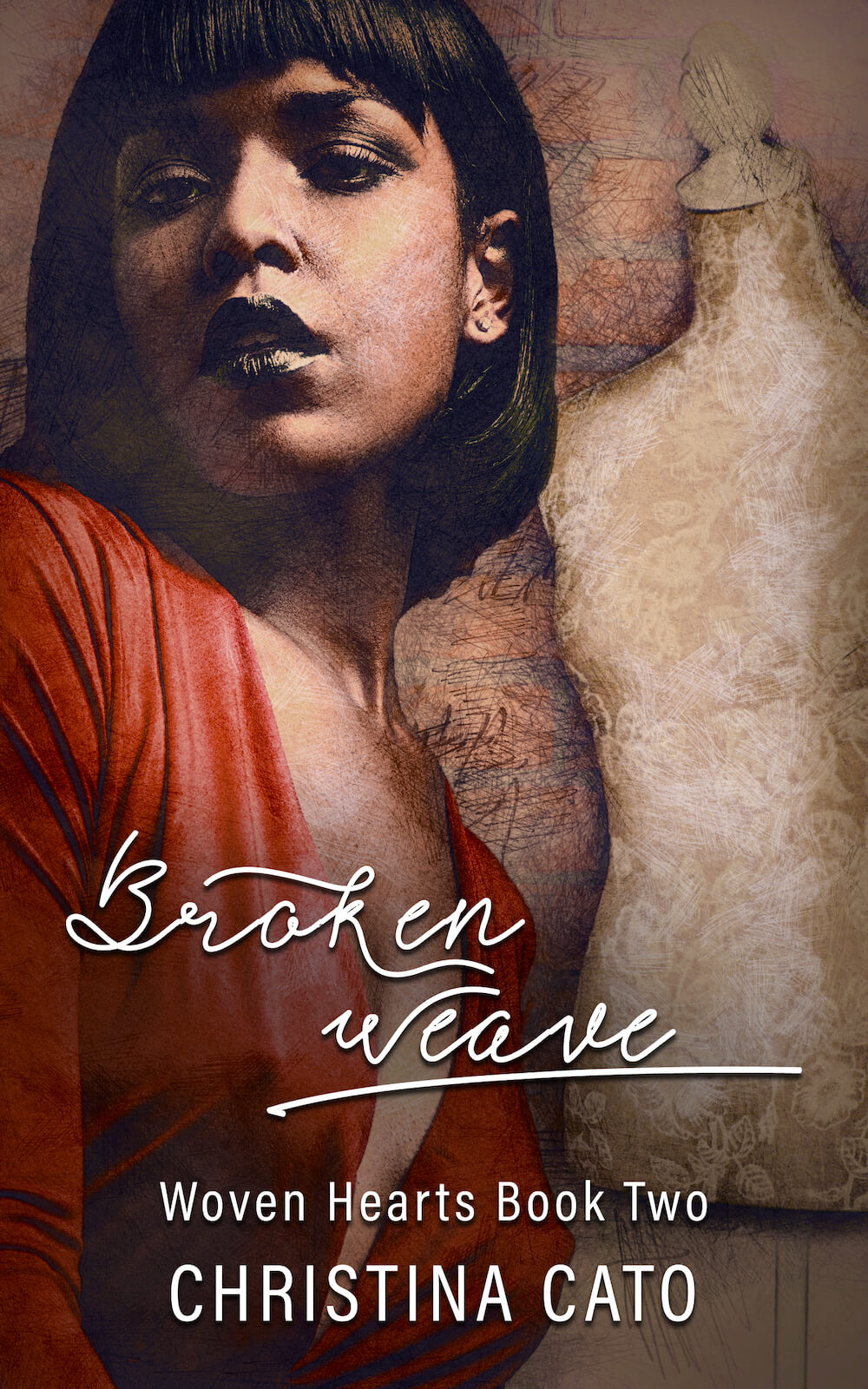 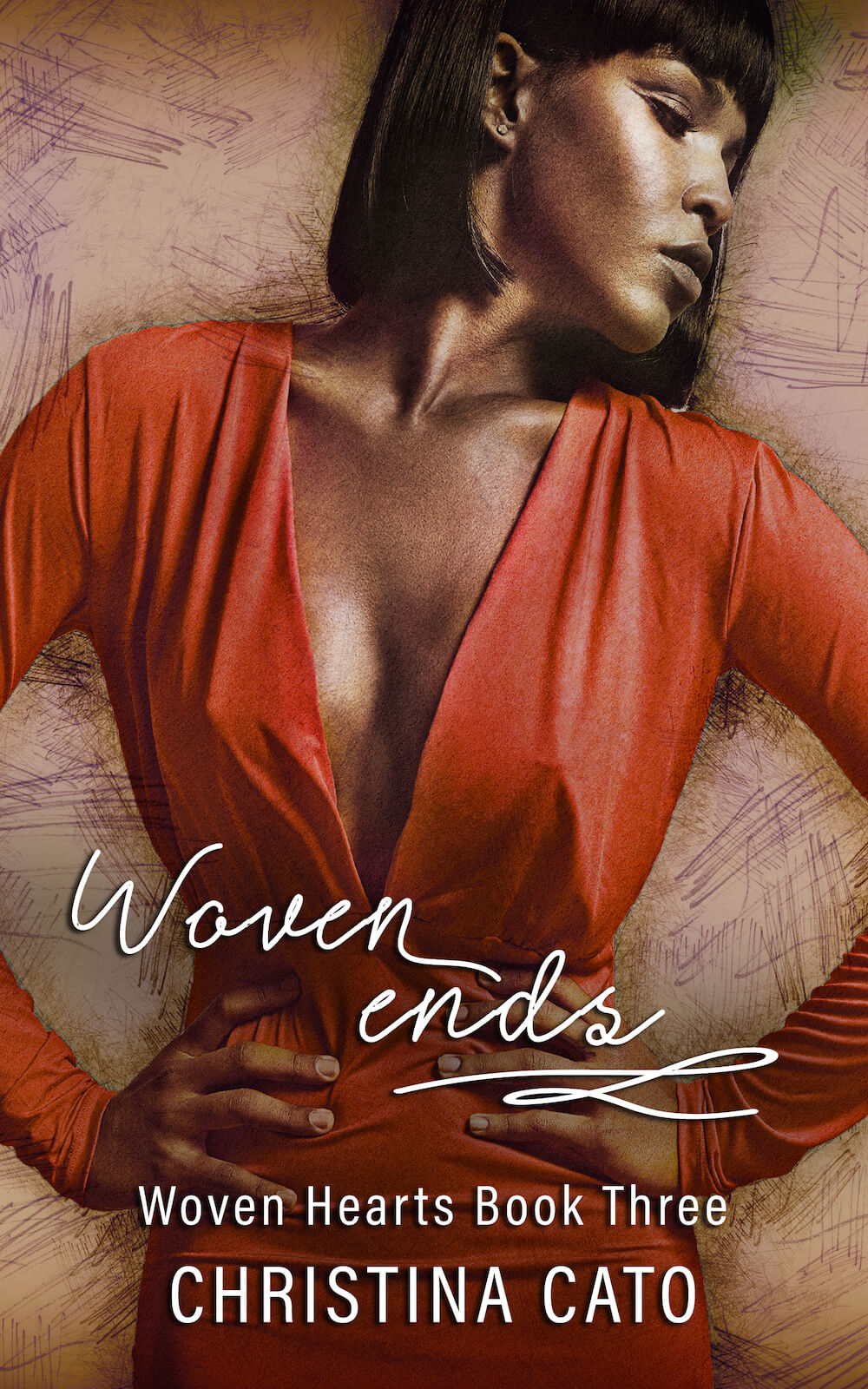 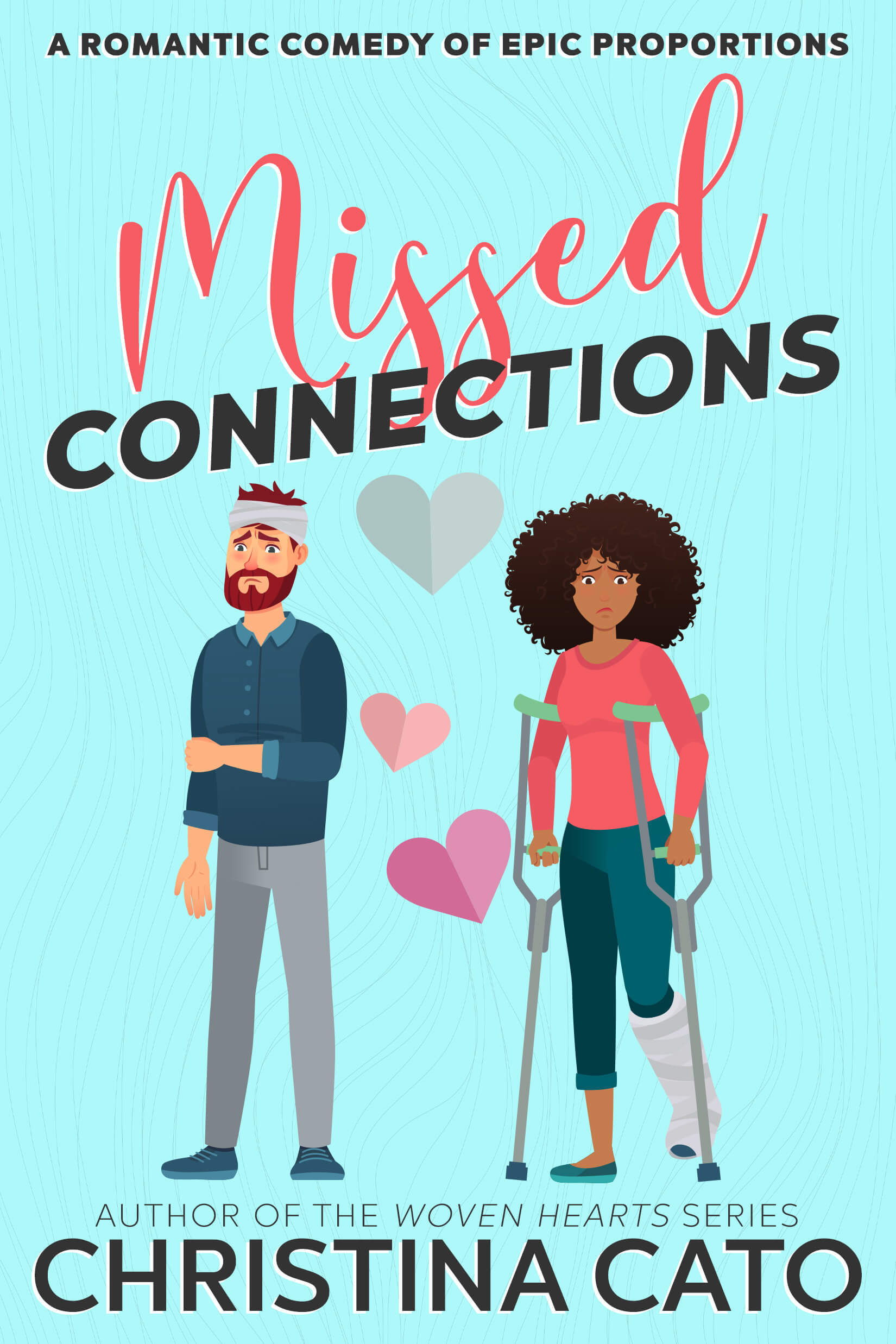 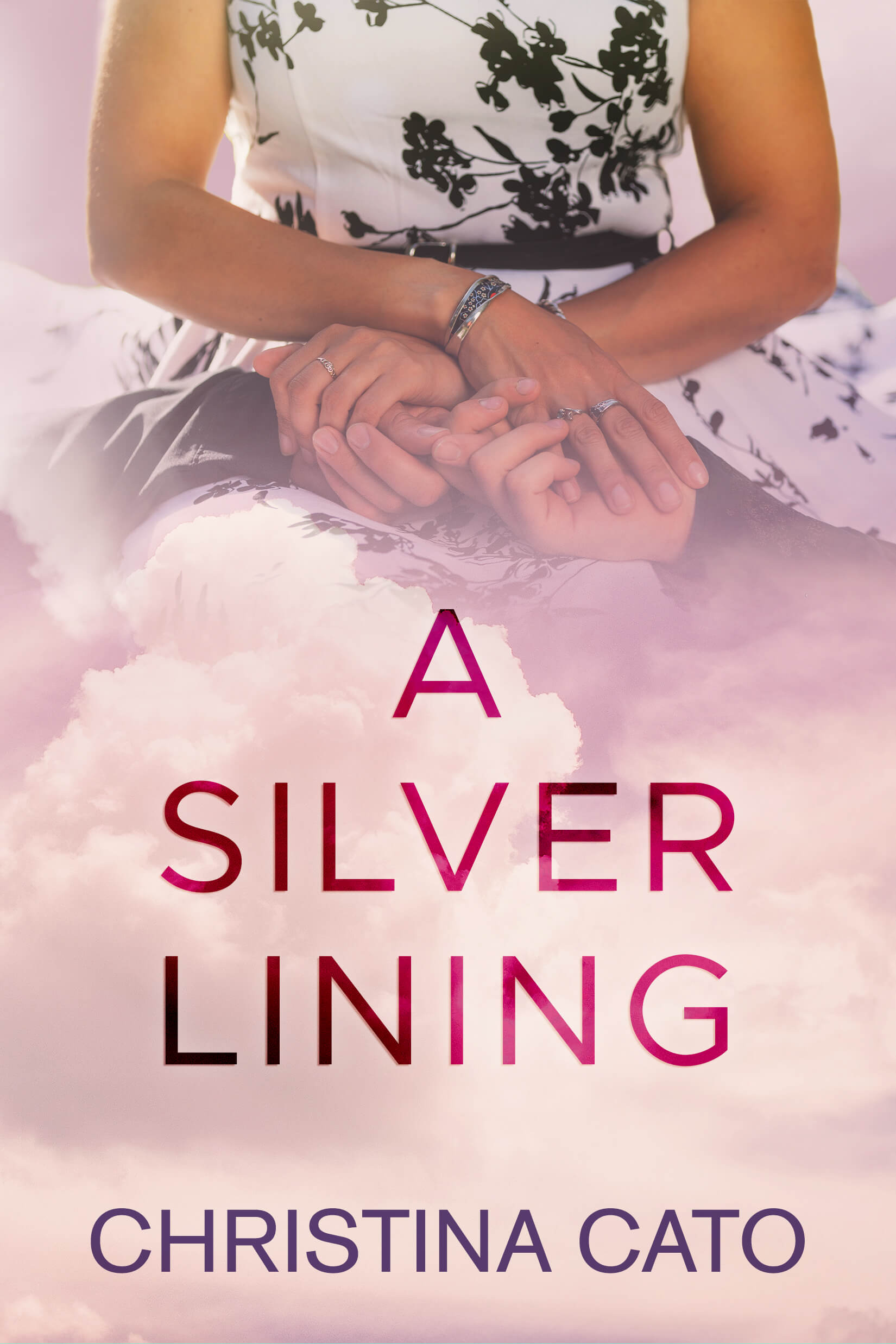 The page you requested could not be found. Try refining your search, or use the navigation above to locate the post.

Christina Cato grew up in a time before the internet made learning everything easy.  Instead, she turned her youthful exuberance into simply “making stuff.”  It didn’t really matter what.  From knitting and latch-hooking to painting and power tools, she had a strong urge to create.  So, create she did.

Her passions range from the technical to the hands on, but it’s always inspirational.  More than that, she tries to do it her own way, using her own “voice” rather than merely copying everyone else.  Her past has shaped her, allowing her to see through a unique lens that she hopes others will appreciate.
As a woman of color, her dreams weren’t always the same as those found in mainstream stories, movies, and performances.  Eventually, she turned her creative talents to changing that.  Her novels often feature women who aren’t usually cast in the leading role, giving them the chance to be the hero, make a difference, and fall in love in ways that ring true.

Whether romance, science fiction, or fantasy, her dreams will take you places you’ve never expected.  It all happened because one little girl was allowed to simply “make stuff.” 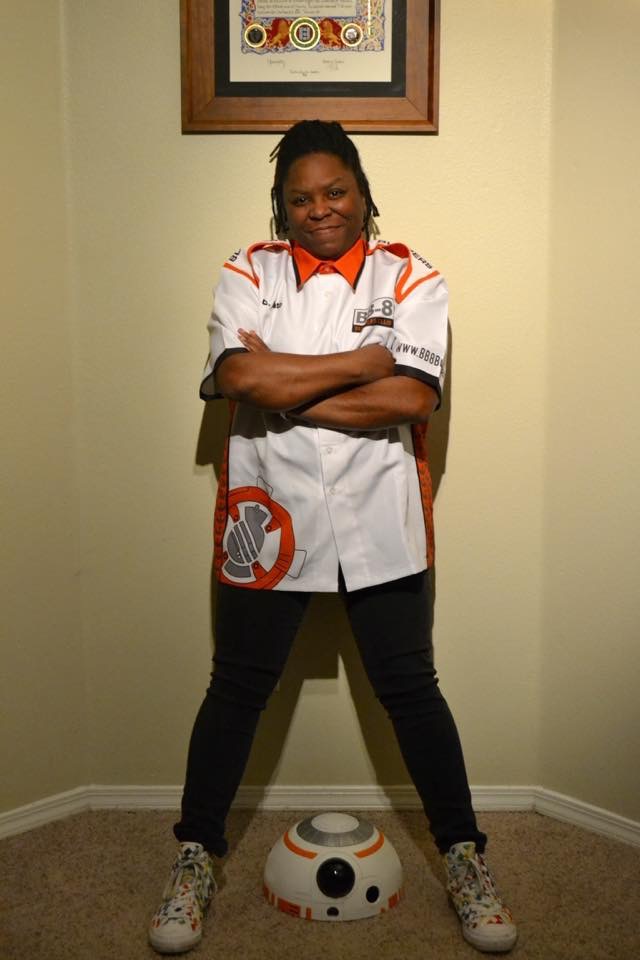